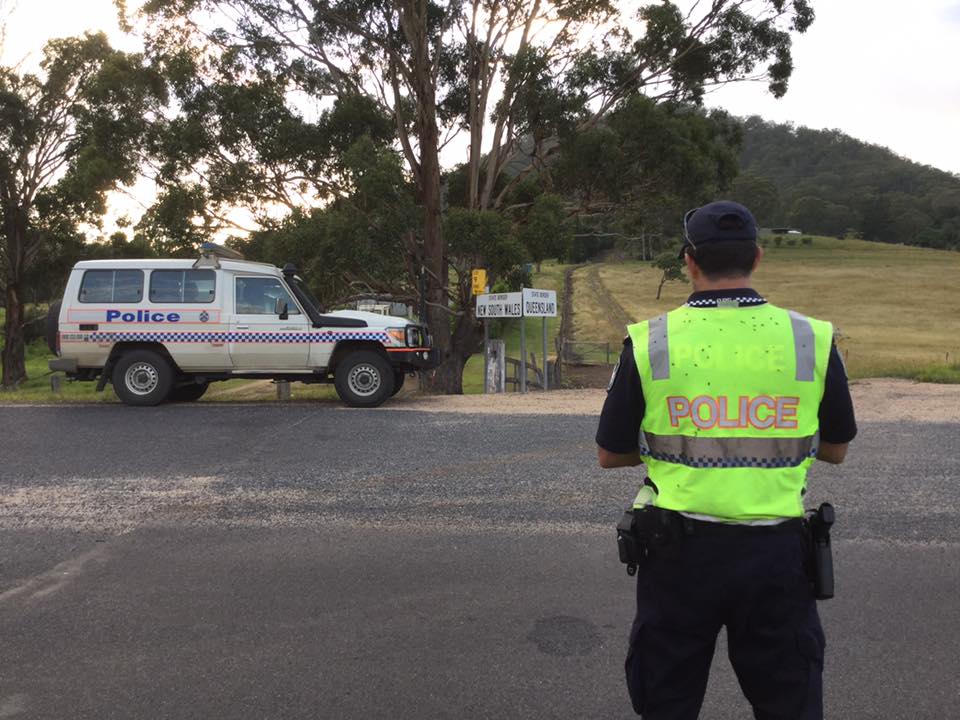 It will be alleged, at 11.30am when police requested the driver produce documentation, he produced two passes which were invalid.

Police will further allege the driver became abusive, striking parts of his truck with his fists.

When the intercepting officer advised the driver, he would be turned around to NSW, he allegedly ignored three requests to produce his driver’s license.

It will be alleged when the driver saw an infringement notice being issued, he performed a U-Turn, almost hitting the intercepting officer and leaving black tyre tracks while driving away at speed.

The truck was followed to a service station in…

Life changing service dog needs help of her own 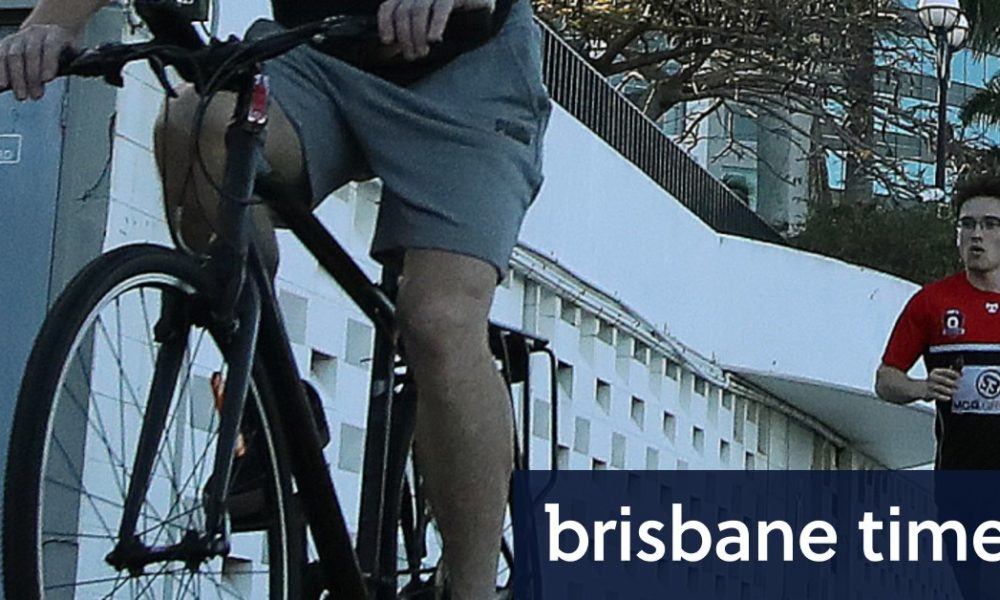 Lockdown likely to be extended unless cases plummet, experts warn