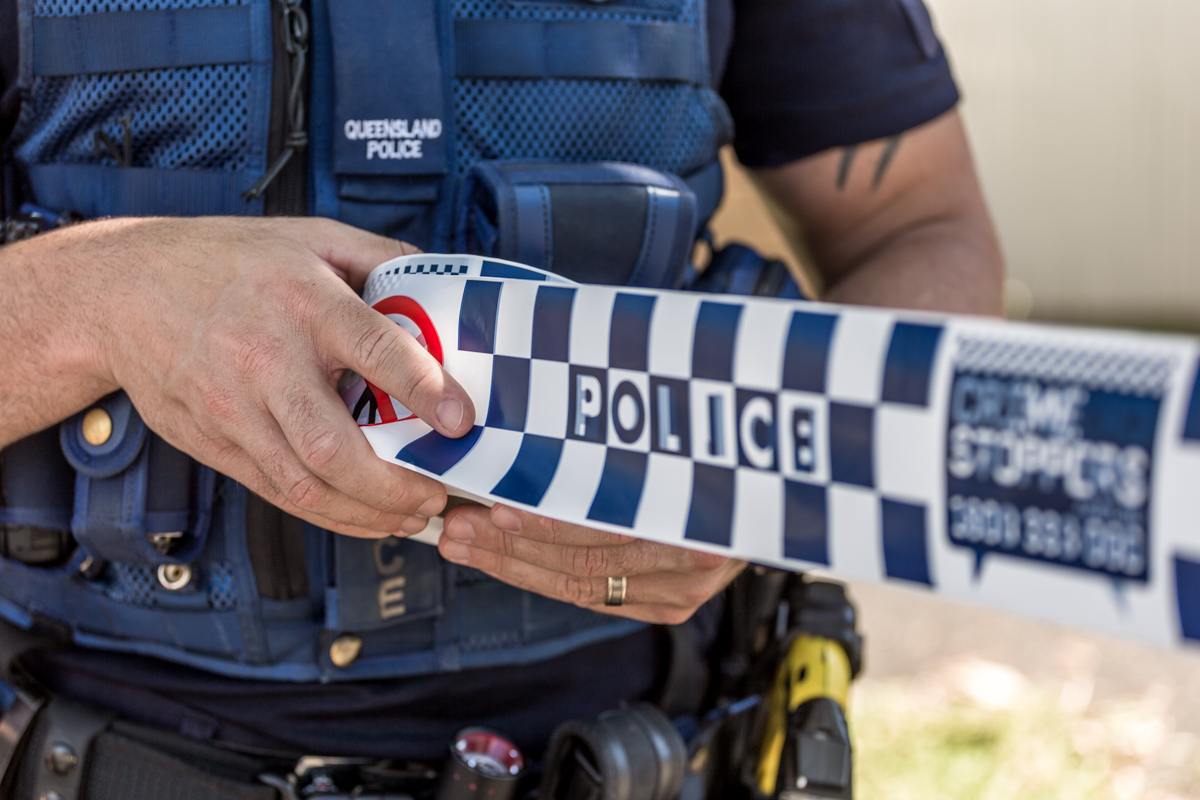 A 21-year-old Stanthorpe man has been charged following an incident this morning that saw two men sustain serious chest and back wounds.

The man has been charged with one count each of attempted murder, acts intended to cause grievous bodily harm and common assault. He was refused bail and is due to appear in Warwick Magistrates Court tomorrow (March 1).

Police will allege the two victims, a 21-year-old man and a 30-year-old man, were at a Wallangarra Road address when an altercation took place.

It will be alleged that during the altercation the offender has used an instrument to wound the two men. The two victims then returned to an Alice Street residence before emergency services were called.

Both men remain in a serious but… 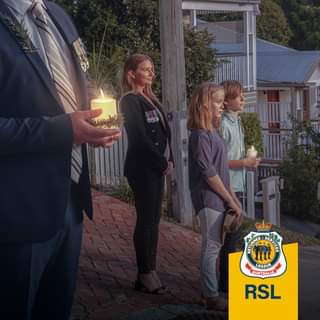 How will you Light Up the Dawn this Anzac Day? If you’re unable to make it to a… 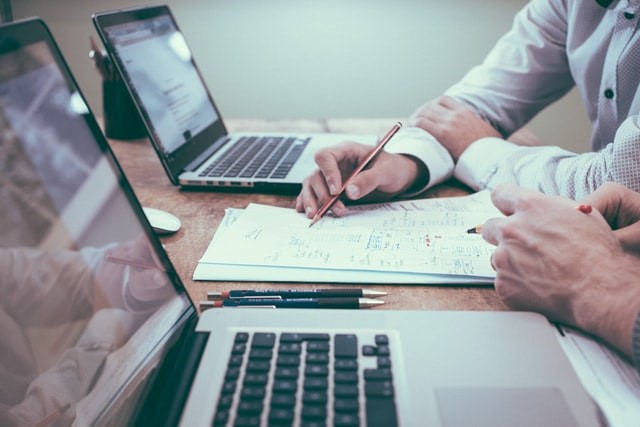