Detectives from Gladstone CIB are investigating after an unloaded police-issued firearm and Taser (similar to pictured) were stolen during an overnight break-in at the Miriam Vale Hotel.

Preliminary investigations indicate that sometime between 6.15pm yesterday (June 9) and 8.30am today (June 10) a locked hotel room was broken into and the unloaded Glock and unloaded Taser were stolen, as well as other personal items.

The ammunition and Taser cartridge, stored separately in the room, were not stolen.

Detectives are appealing for members of the public who may have witnessed anyone acting suspiciously in the vicinity of Blomfield Street overnight to contact them.

Weather News – Orange is the new white, and the Blue Mountains are not so blue today 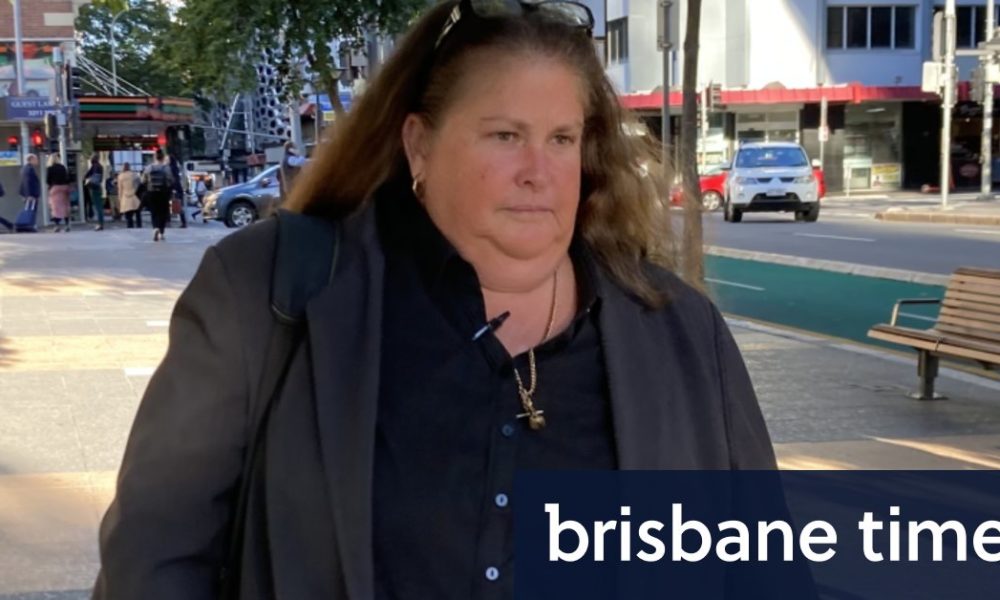 Others were involved in, or knew of, Whiskey Au Go Go attack: cold case cop