Hawking appeared in in the 21st episode of fifth season of The Big Bang Theory, The Hawking Excitation.
Hawking finally came face-to-face with the breakout character of the show, Sheldon Cooper (played by Jim Parsons). Parsons who plays a theoretical physicist himself considers the scientist as his hero.
Hawkings appearance has been described as one of the most influential moves pulled by the makers of the show. This Quora thread explains how they brought Hawking on the show.
Hawking has even… 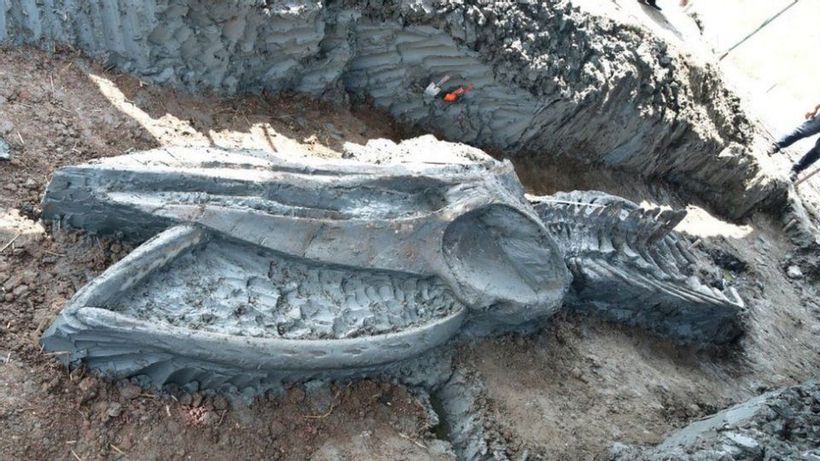 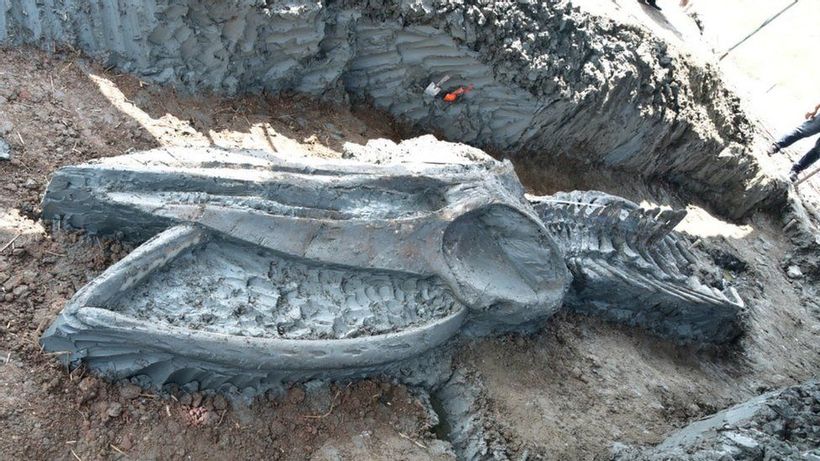