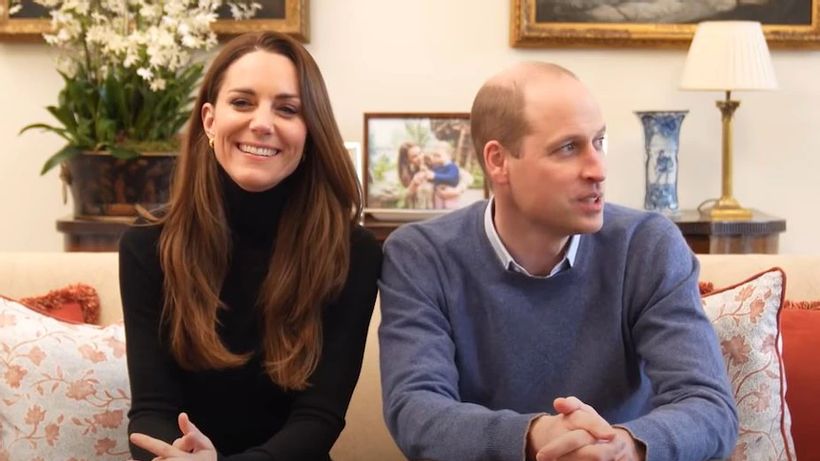 Prince William and his wife Kate have taken another step into the world of social media, launching a YouTube channel separate to the Royal Family.
Key points:

The channel, which is titled The Duke and Duchess of Cambridge, has already received…

Patrick Schwarzenegger shows off drastic physical transformation: ‘In the best shape of my life’ – 9TheFIX 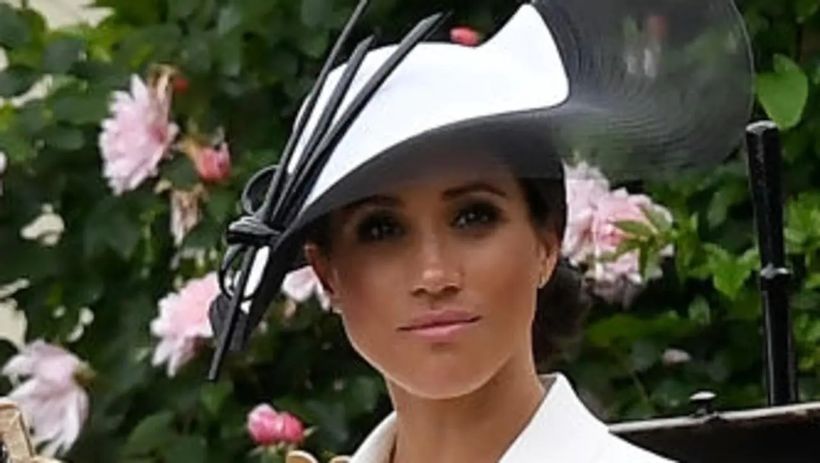 Did Queen’s subtle dig at Ascot send a message to Prince Harry and Meghan? – NEWS.com.au

This is the It-bag the year you were born