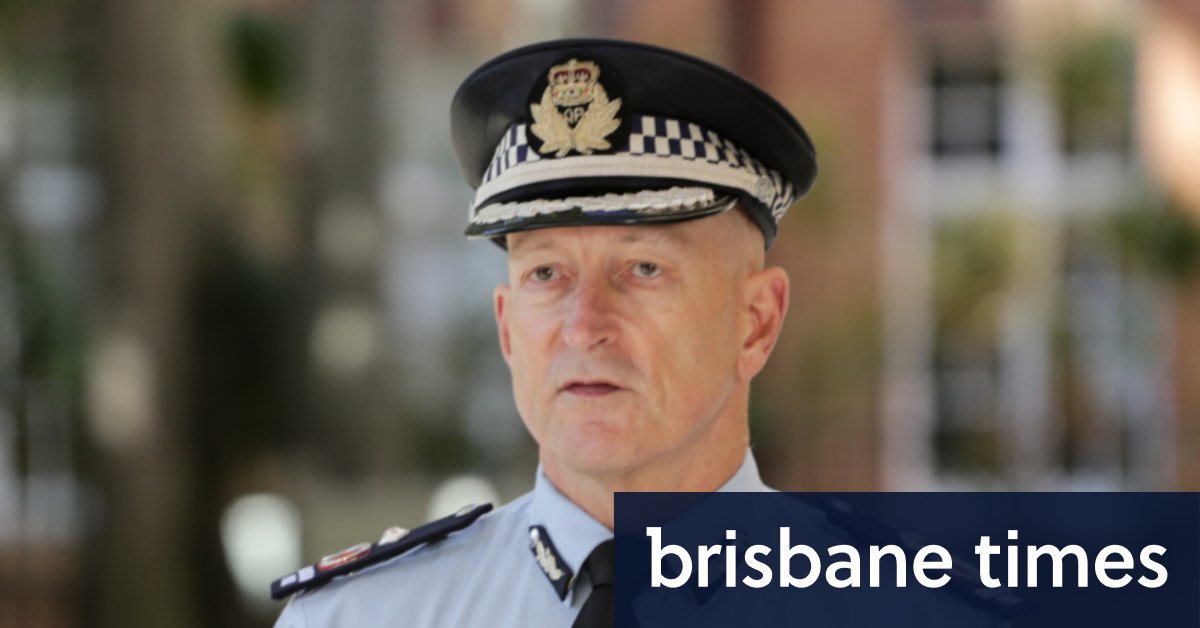 A north Queensland healthcare student who travelled within the state after contracting COVID-19 at a Melbourne pub and sparked the latest Delta strain concerns will not be interviewed by police until after her quarantine ends.

While saying he was not fully briefed on the case, Deputy Commissioner Steve Gollschewski told reporters on Thursday the isolation orders were generally “pretty clear” and overall compliance with them had been high.

On Tuesday, it was revealed the Mareeba woman in her 20s flew from Melbourne to Maroochydore on the Sunshine Coast on July 13 – before Victoria was declared a hotspot – and received a text message on July 15 to tell her the Young & Jackson pub in Melbourne, which she attended on July 10, was a… 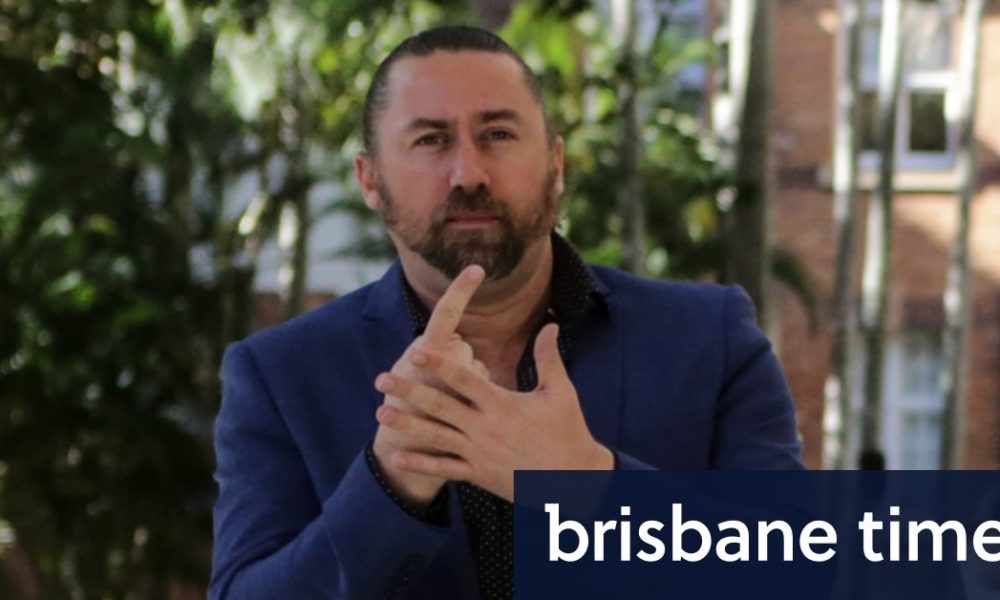 Life changing service dog needs help of her own