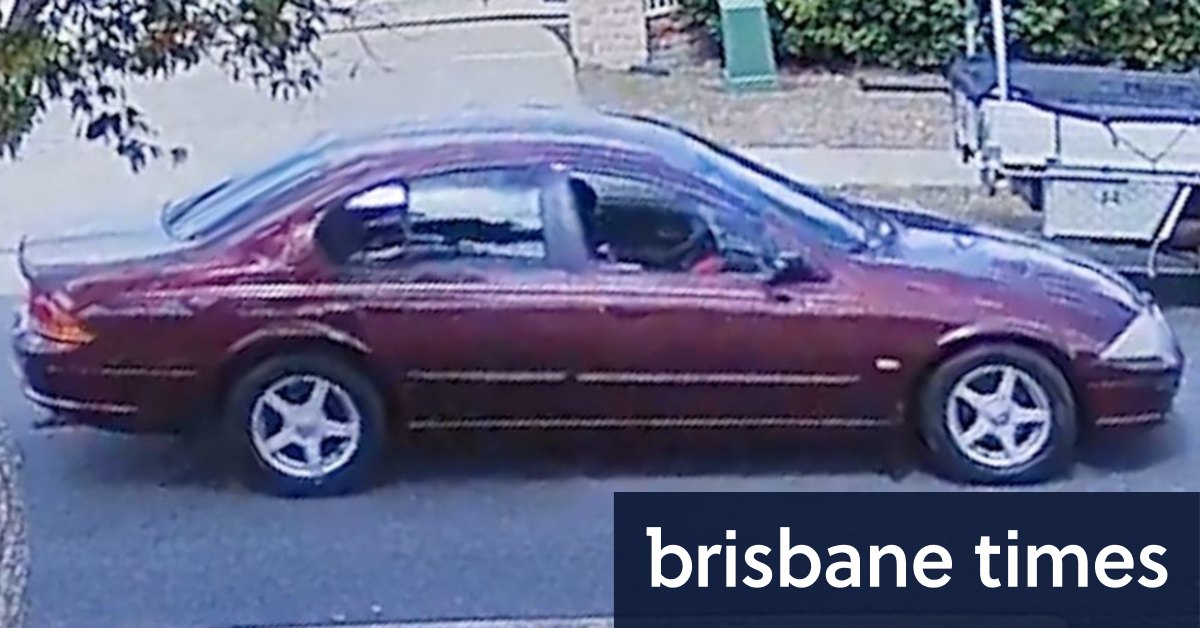 Homicide detectives investigating the murder of bikie Shane Bowden have warned those with information to co-operate with police now or get ready to be “sitting in the dock”.

Detective Superintendent Brendan Smith on Sunday released information and images about two getaway cars found burnt out on the northern edges of the Gold Coast hours after Bowden was shot dead at on October 12 last year.

Superintendent Smith said it was believed both cars – a silver Holden Commodore and a maroon Ford Falcon – were bought from the Ipswich-Redbank area by associates of the offenders about a week before the hit.

Police have put the Commodore at the scene of the murder. It is believed the killers and a driver used it to flee the Cox Road property… 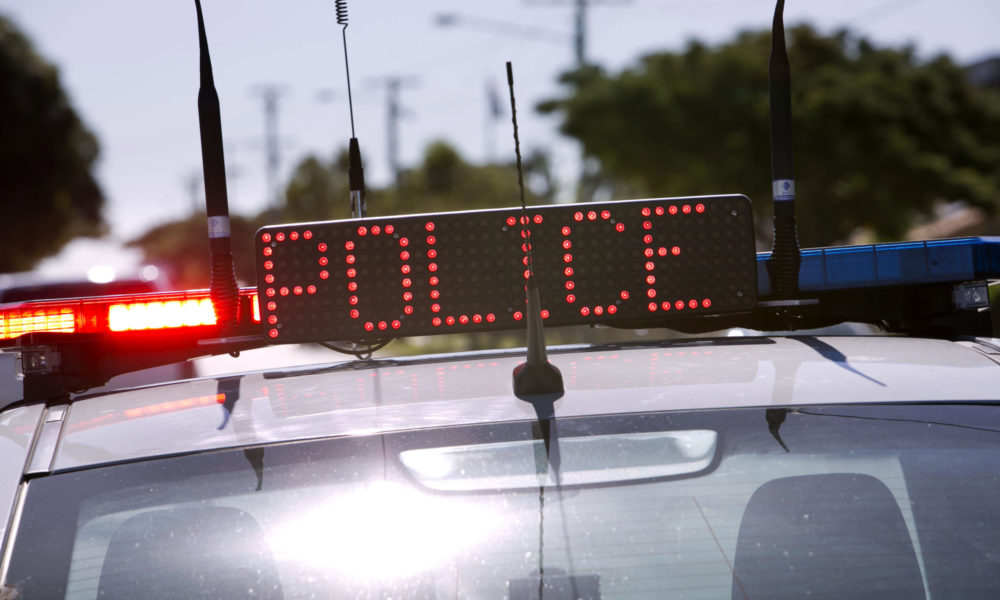