The childcare operator at the centre of the tragic death of a three-year-old boy who was left in a hot bus is facing thousands of dollars in fines after Education Queensland filed court action.

His body was later found in the parked vehicle outside Hambledon State School in Cairns.

Lewis was sentenced in late February this year to six years’ imprisonment with a non parole period of 18 months.

The case against Ms Grill was dropped after it was… 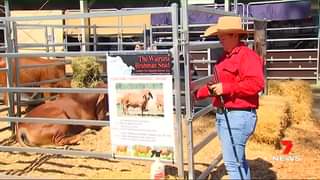 Queensland has recorded 2 new cases of COVID-19 today. These new cases were ove…