National selector George Bailey has confirmed out-of-form Aaron Finch will captain Australia at this year’s T20 World Cup.
Finch’s role as skipper of the team has continued to bring in heavy criticism, with his dismal run of form continuing after he was dismissed for just 12 runs during Australia’s second T20 loss to New Zealand last week. That performance followed the one run he made in the series opener in Christchurch.
The 34-year-old, who went unsold at the IPL auction earlier this month, also… 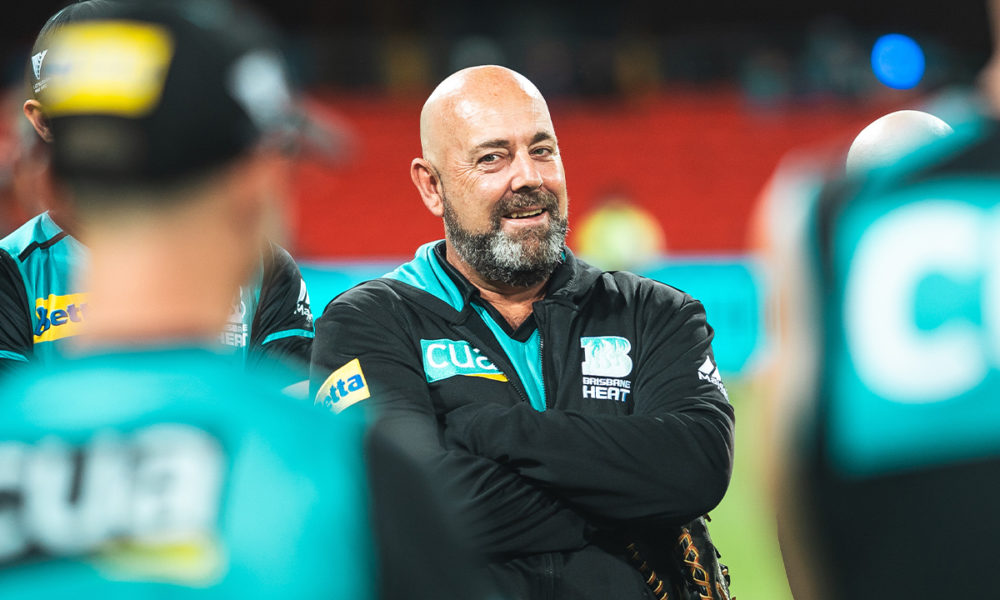 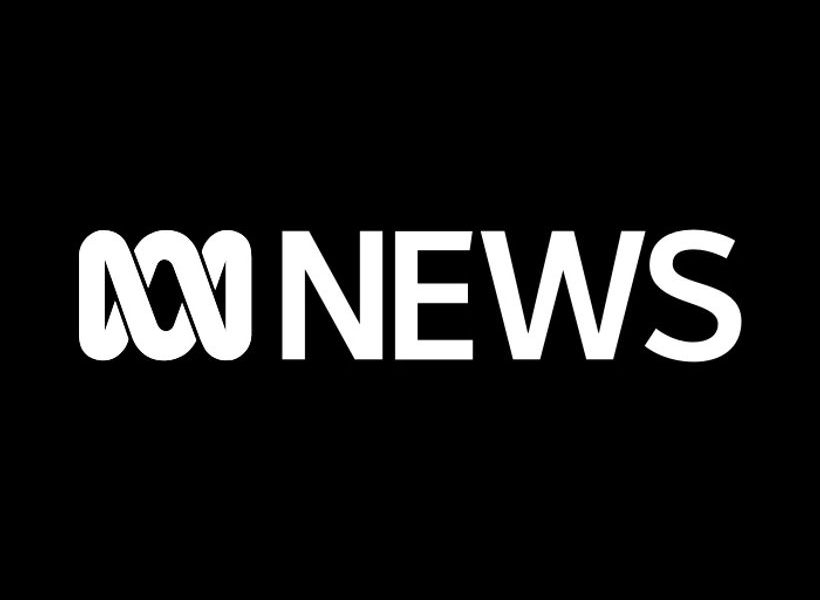