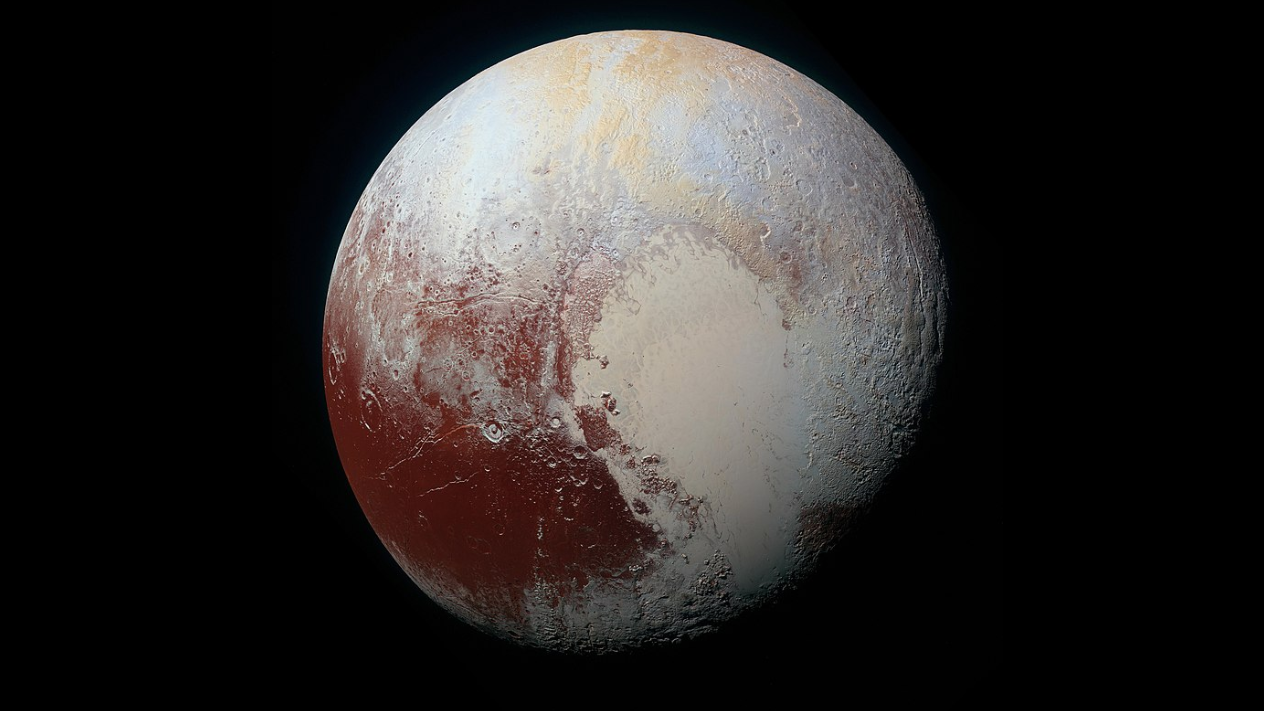 On July 20, 1969, astronauts walked on the Moon for the first time. Just a few weeks earlier, another space-age event had rocked the world: David Bowies single Space Oddity hit airwaves. The song, whose lyrics tell the story of an astronauts doomed journey into space, helped propel the artist to icon status, and five decades later, its still one of his most popular works.
1. “Space Oddity” was inspired by 2001: A Space Odyssey.
Many listeners assumed that “Space Oddity” was riffing on the Apollo 11 Moon landing of 1969, but it was actually inspired by a Stanley Kubrick film released a year earlier. Bowie watched 2001: A Space Odyssey multiple times when it premiered in theaters in 1968. It was the sense of isolation I related to, Bowie told Classic Rock in 2012. I found the whole thing amazing. I was out of my gourd, very stoned when I went to see itseveral timesand it was really a revelation to me. It got the song flowing.
2. “Space Oddity” was also inspired by heartbreak.
The track was also partly inspired by the more universal experience of heartbreak. Bowie wrote the song after ending his relationship with actress Hermione Farthingale. The break inspired several songs, including Letter to Hermione and Life on Mars, and in Space Oddity, Bowies post-breakup loneliness and melancholy is especially apparent.
3. “Space Oddity” helped him sign a record deal.
In 1969, a few years into David Bowies career, the musician recorded a demo tape with plans to use it to land a deal with Mercury Records. That tape featured an early iteration of Space Oddity, and based on the demo, Mercury signed him for a one-album deal. But the song failed to win over one producer. Tony Visconti, who produced Bowies self-titled 1969 album, thought the song was a cheap attempt to cash in on the Apollo 11 mission, and he tapped someone else to produce that particular single.
4. The BBC played “Space Oddity” during the Moon landing.
“Space Oddity” was released on July 11, 1969just five days before NASA launched Apollo 11. The song doesnt exactly sound like promotional material for the mission. It ends on a somber note, with Major Tom “floating in a tin can” through space. But the timing and general subject matter were too perfect for the BBC to resist. The network played the track over footage of the Moon landing. Bowie later remarked upon the situation, saying, “Obviously, some BBC official said, ‘Oh, right then, that space song, Major Tom, blah blah blah, thatll be great. ‘Um, but he gets stranded in space, sir.’ Nobody had the heart to tell the producer that.”
5. David Bowie recorded an Italian version of “Space Oddity.”
The same year “Space Oddity” was released, a different version David Bowie recorded with Italian lyrics was played by radio stations in Italy. Instead of directly translating the English words, the Italian songwriter Mogul was hired to write new lyrics practically from scratch. “Ragazzo Solo, Ragazza Sola” (“Lonely Boy, Lonely Girl”) is a straightforward love song, and Major Tom is never mentioned.
6. Major Tom appeared in future songs.
Major Tom, the fictional astronaut at the center of “Space Oddity,” is one of the most iconic characters invented for a pop song. It took a decade for him to resurface in David Bowies discography. In his 1980 single “Ashes to Ashes,” the artists presents a different version of the character, singing: “We know Major Tom’s a junkie/Strung out in heaven’s high/Hitting an all-time low.” Bowie also references Major Tom in “Hallo Spaceboy” from the 1995 album Outside.
7. “Space Oddity” is featured in Chris Hadfield’s ISS music video.
When choosing a song for the first music filmed in space, Canadian astronaut Chris Hadfield naturally went with David Bowies out-of-this-world anthem. The video above was recorded on the International Space Station in 2013, with Hadfield playing guitar and singing from space and other performers providing musical accompaniment from Earth. Some lyrics were tweaked for the cover. Hadfield mentions the “Soyuz hatch” of the capsule that would eventually shuttle him to Earth.
8. “Space Oddity” played on the Tesla that Elon Musk sent to space.
In 2018, Elon Musk used SpaceX’s Falcon Heavy rocket to launch his Tesla Roadster into space. The car was decked out with pop culture Easter eggsaccording to Musk, “Space Oddity” was playing over the cars radio system during the historic journey. The dummys name, Starman, is the name of another space-themed song on Bowie’s 1972 masterpiece The Rise and Fall of Ziggy Stardust and the Spiders from Mars.

Related Topics:AustraliaMental Floss
Up Next 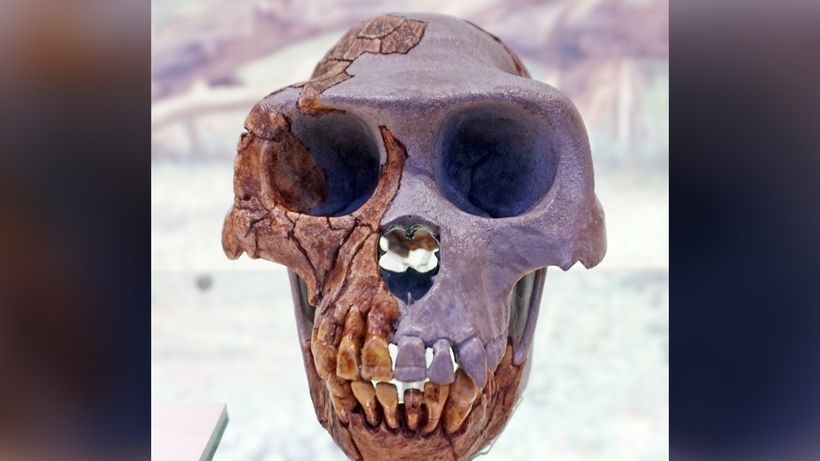 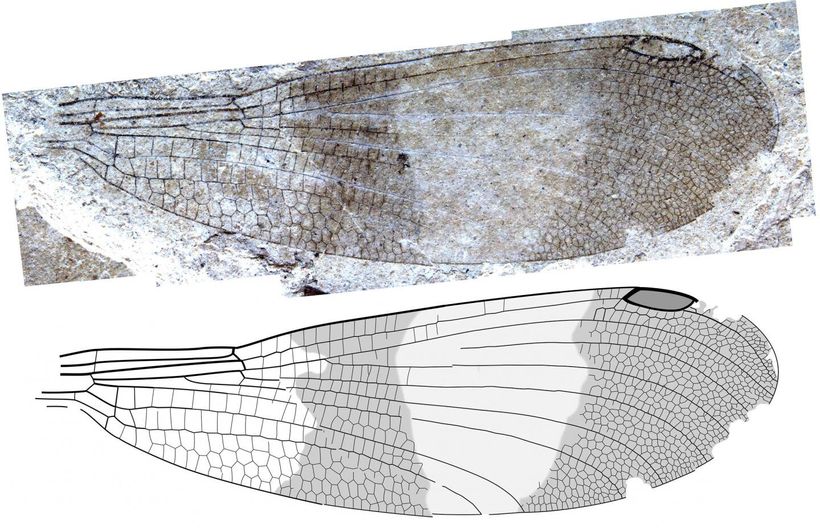