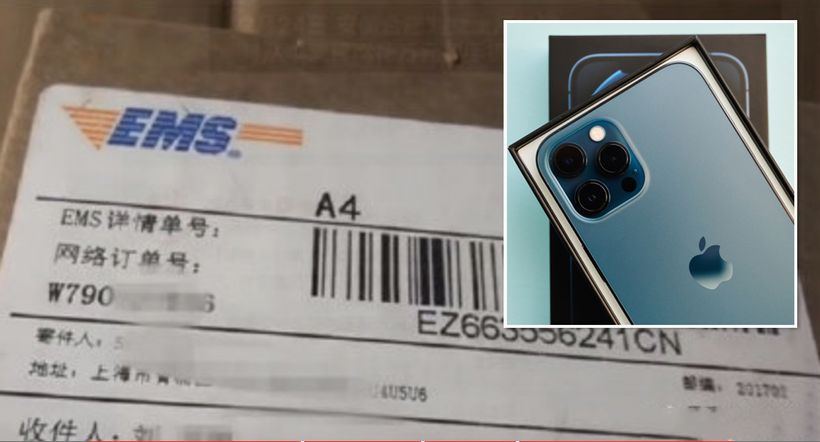 A womans unboxing of her new Apple iPhone has gone viral for all the wrong reasons.
In a video posted on social media platform Weibo, a woman identified by her surname Liu, located in East Chinas Anhui Province, opened a package that was supposed to contain an iPhone 12 Pro Max she had purchased for $2000 from the official Apple website on February 16.
However what she found inside was a box of an apple-flavoured milk drink instead of the smartphone.
The woman said she had purcahsed an iPhone 12…

Related Topics:AustraliaYahoo Entertainment
Up Next 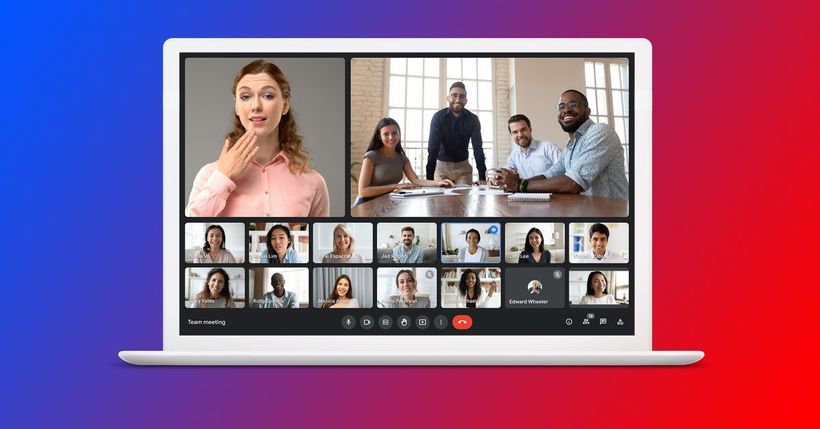 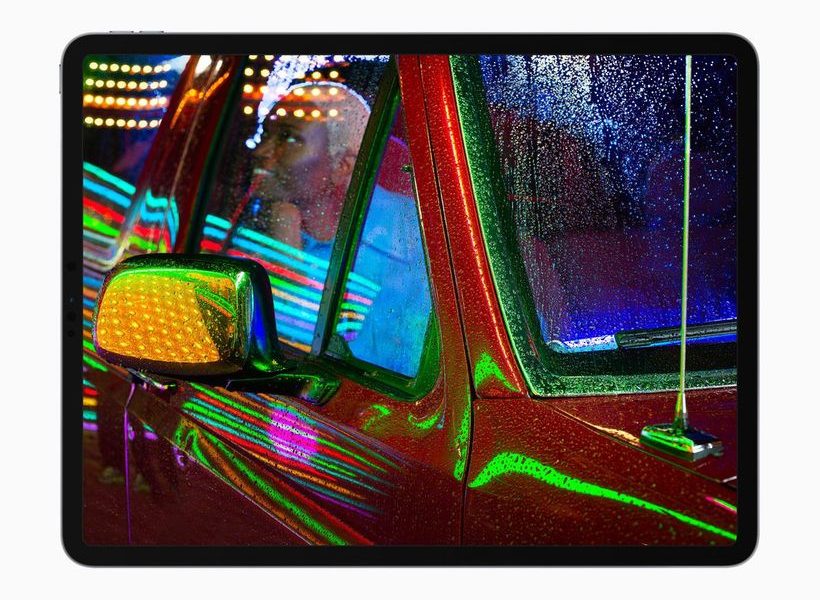