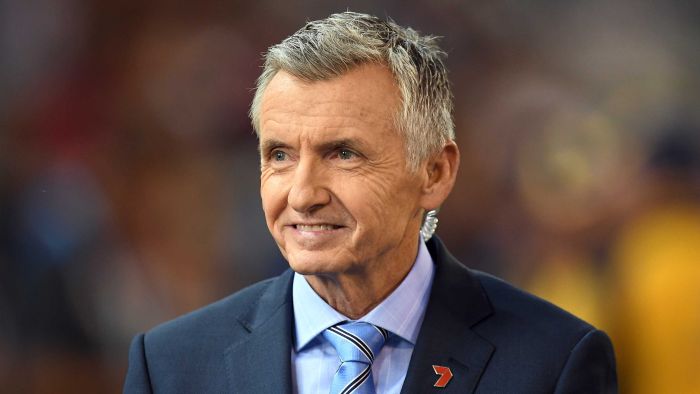 Bruce McAvaney has stepped away from AFL commentary ahead of the 2021 season, but the highly respected broadcaster intends to continue his career.

McAvaney, 67, announced his decision less than three weeks out from the first round of the AFL premiership.

He said a desire to reduce his workload was largely behind the move.

“I just visualise when Richmond and Carlton run out there in round one, and the ball is bounced, I’m going to climb a wall somewhere.