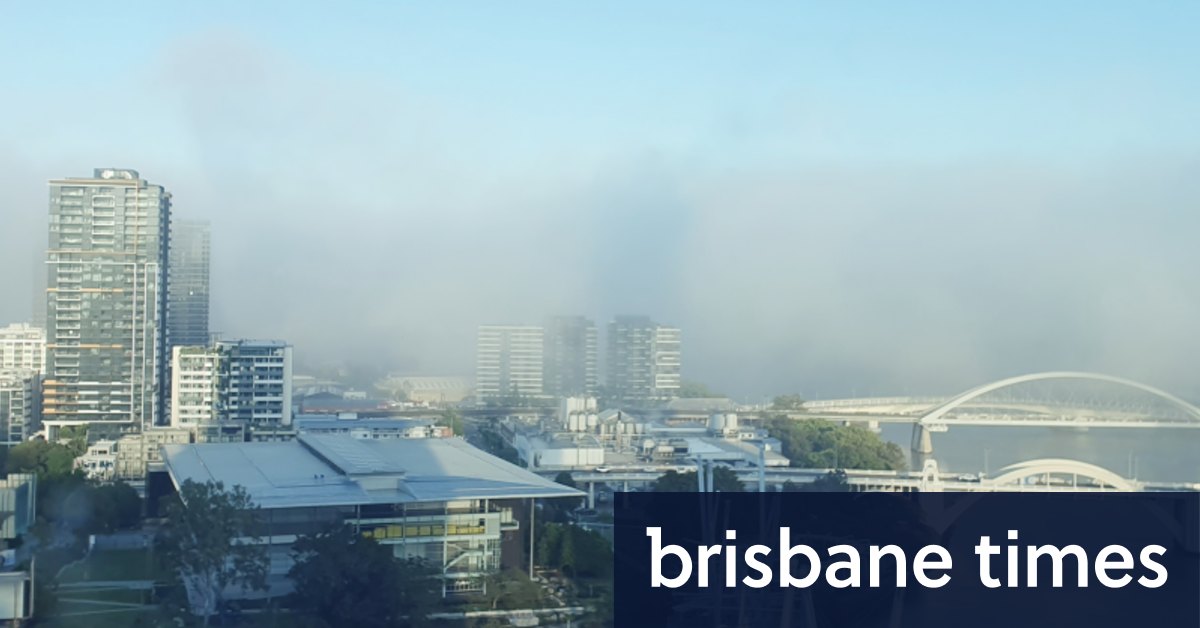 Severe thunderstorms with large hail have been predicted for south-east Queensland on Wednesday, as a system moves east towards Brisbane.

Severe storms were detected west of Brisbane near Toowoomba about 6.30am, with the Bureau of Meteorology forecasting the system was moving east.

Areas north of Toowoomba, Crows Nest, Esk and Hampton were expected to be hit by the storms just after 7am.

Dalby was also forecast to receive some storms.

BOM meteorologist James Thompson said the system out west was the result of a cold air mass that could also bring large accumulation of hail and damaging wind gusts.

He said the system was expected to move east towards Brisbane, bringing the possibility of severe thunderstorms and hail for the CBD, before…

Why your veggie garden could be dangerously toxic

Are COVID-19 vaccines safe? Are they effective? All vaccines need to pass an ass…

Covid-19 disaster payments to be available to Queenslanders amid lockdown 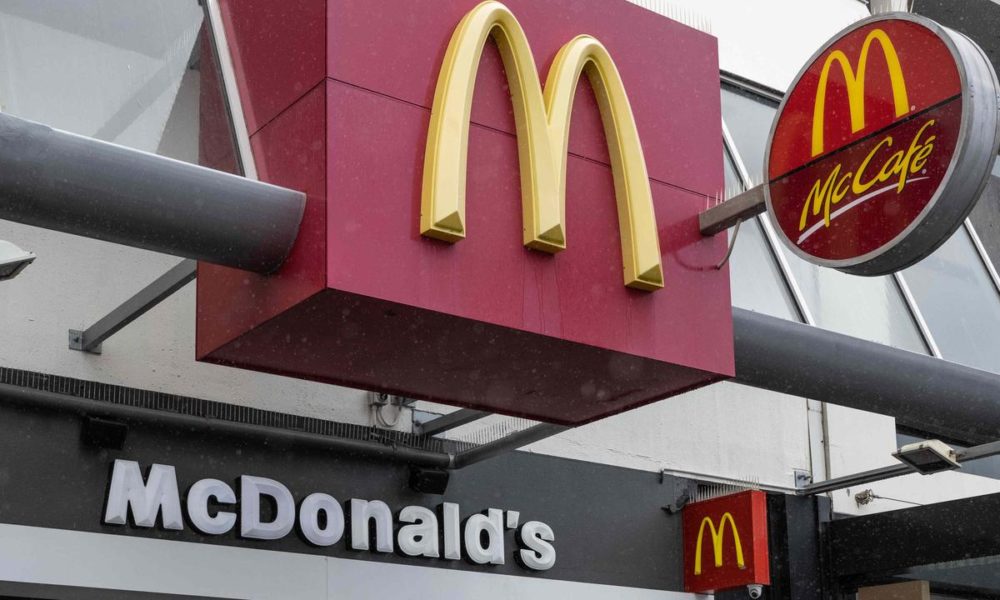