Thousands of Gold Coast residents and visitors are being encouraged to order a Domino’s pizza in a “doughraiser” to help raise funds for the family of a mother of three allegedly killed by her former husband.

Kelly Wilkinson, 27, was found dead in her Arundel backyard on Monday. Police have since charged Brian Johnston – who remains in an induced coma – with her murder as well as breach of bail.

It’s understood the former couple’s three children were home at the time of the horrific offence, in which Ms Wilkinson was allegedly set alight.

The crime has rocked the Gold Coast community, prompting Domino’s franchisee Thomas Walker, who has nine stores in the city, to encourage pizza lovers to take up his fundraising… 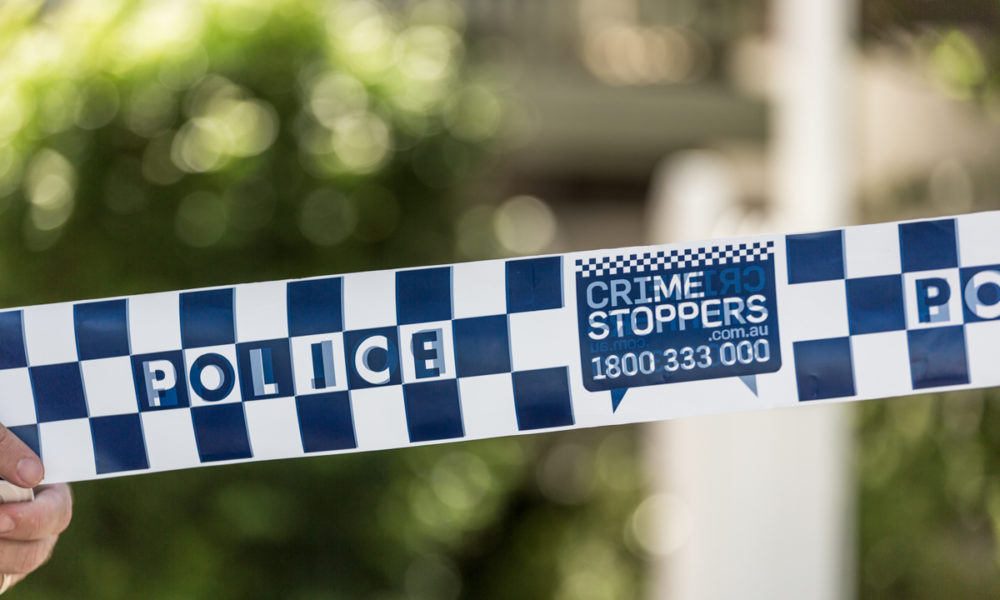