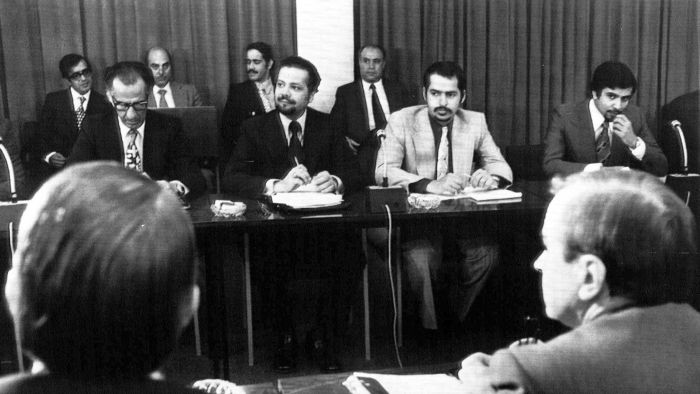 Ahmed Zaki Yamani, the former long-serving oil minister in Saudi Arabia who led the kingdom through the 1973 oil crisis, has reportedly died in London aged 90.

Saudi state television reported his death, without offering a cause. It said he would be buried in the Muslim holy city of Mecca.

Do you remember the black plastic raincoats we all wore in the early 1960s? Howe… 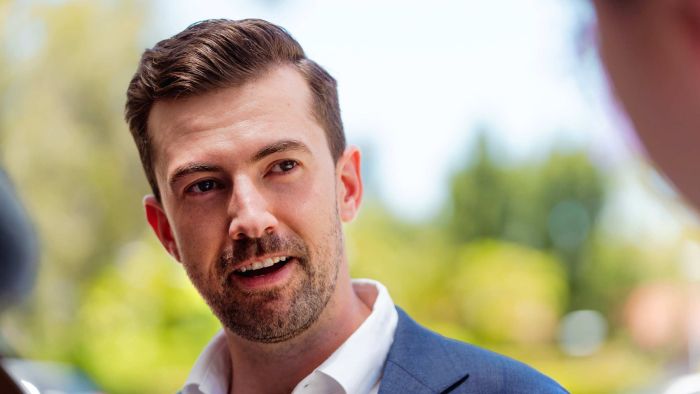 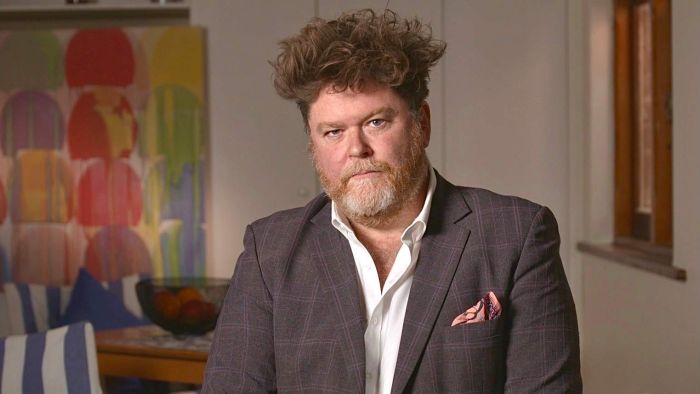