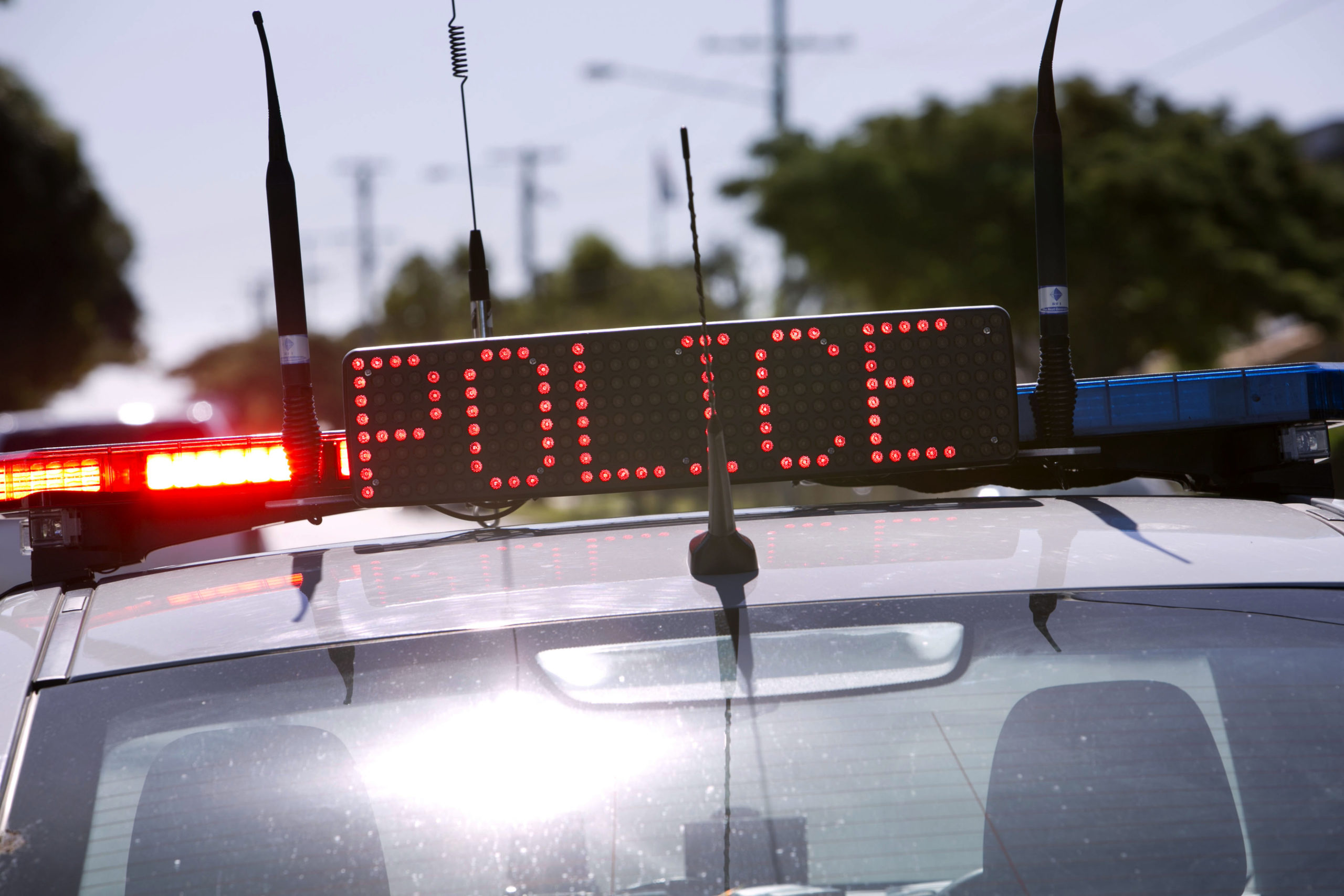 Shortly after 2pm on July 16, a silver wagon and a black sedan collided at the intersection of Osborne Road and Sussex Street, Mitchelton.

The deceased woman was a passenger in the wagon.

She was transported to the Royal Brisbane and Women’s Hospital for treatment shortly after the crash but died as a result of her injuries on August 1.

The driver of the wagon, a 77-year-old Ferny Grove man, was also taken to the Royal Brisbane and Women’s Hospital for treatment of minor injuries.

The driver of the black sedan was not injured.

Anyone with information about the incident is asked to contact…