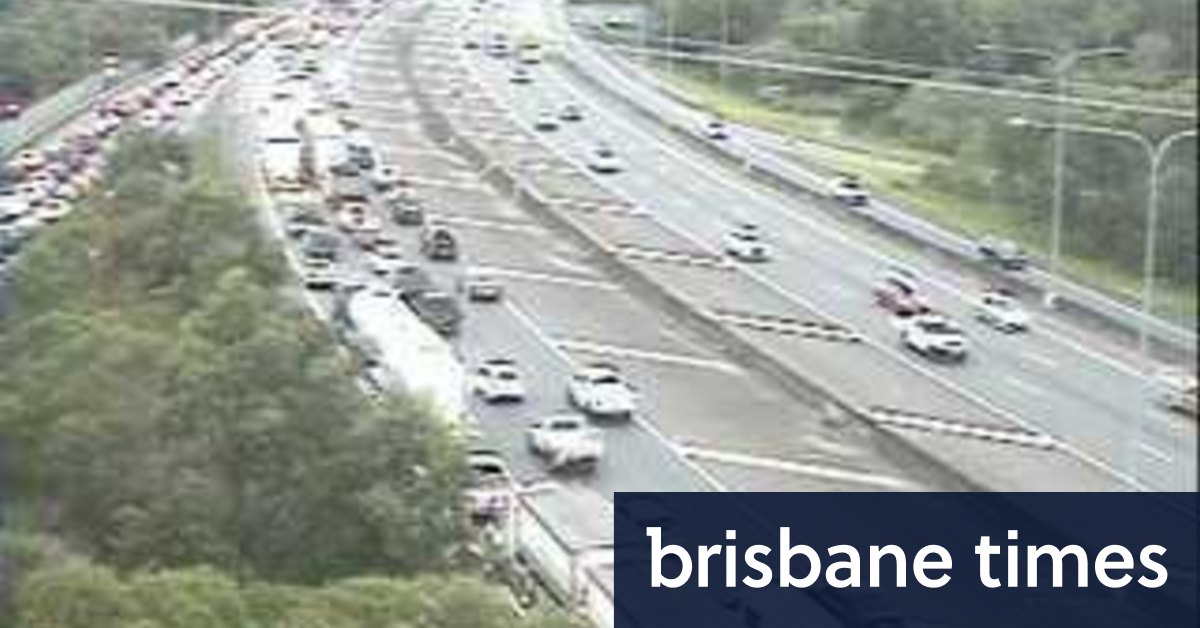 A motorcycle and truck crash on the Bruce Highway has created delays, slowing traffic moving towards Brisbane during the morning peak-hour commute.

Emergency services were called just before 7am on Thursday to the collision southbound just before exit 130 at Murrumba Downs.

A patient was taken to the Royal Brisbane and Women’s Hospital in a serious but stable condition with critical-care paramedics and officers from the High Acuity Response Unit on board.

Mental health initiatives are having an impact in rural Australia, experts say 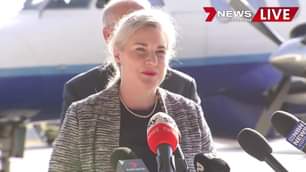 Prime Minister Scott Morrison (ScoMo) is speaking at the Newcastle Airport. The…