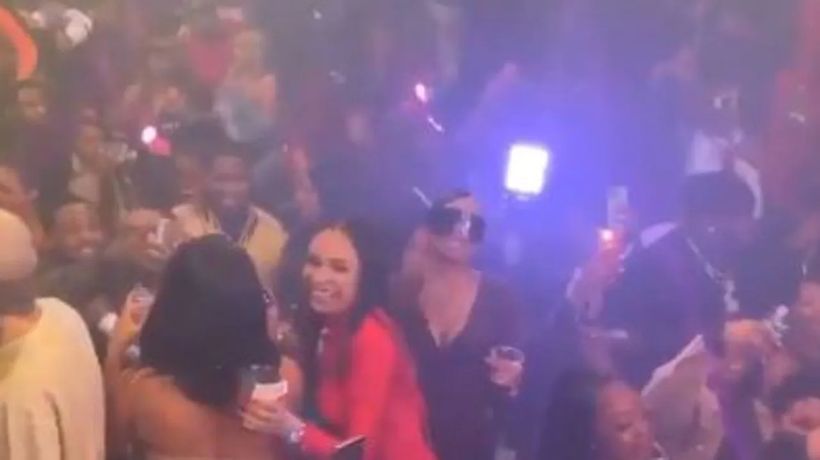 Shad Bow Wow Moss is being called to the carpet after footage from a Houston club performance went viral Saturday.The 33-year-old is seen performing his 2005 hit Like You in a packed club, where most patrons are not wearing face masks.
The move led social media to question both the artist and his fans who chose to risk their health for one night out.
Fans claim there were other celebrities in attendance, but it seems the rapper and Growing Up Hip Hop star is receiving the brunt of the backlash.
… 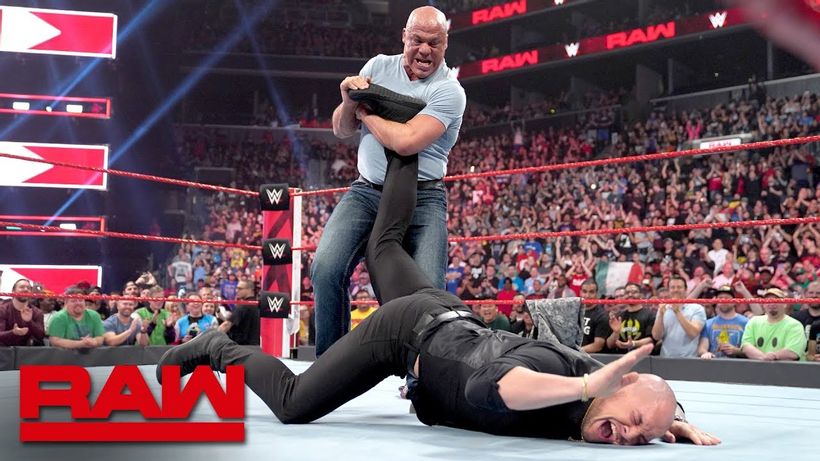 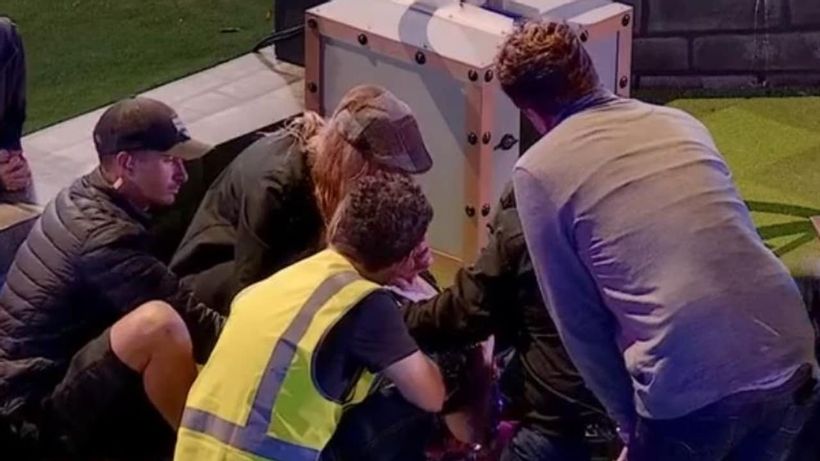