BBC sports presenter Sonja McLaughlan has been left in tears by the backlash to probing interviews of England rugby captain Owen Farrell and coach Eddie Jones.
McLaughlan interviewed Farrell immediately after England lost a Test 40-24 to Wales in Cardiff on Sunday (AEDT).
It was not a soft interview, as is sometimes the case when emotions are high right after the full-time whistle. McLaughlan pressed Farrell on controversial officiating and his team’s lack of composure.
The England skipper appeared… 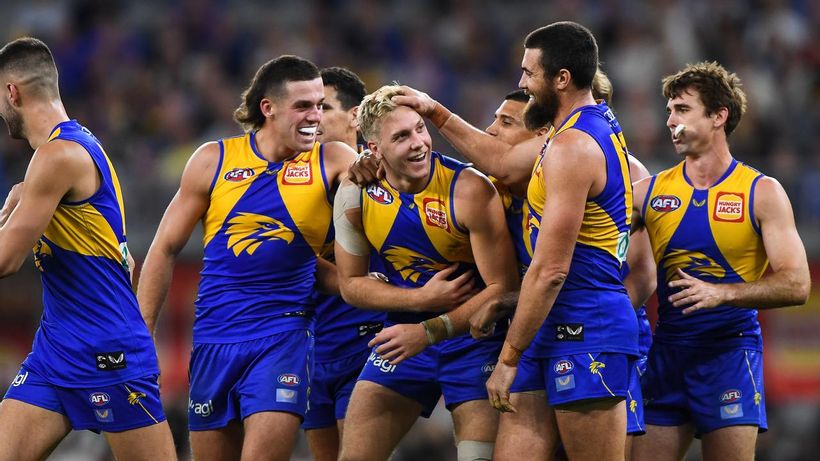 A dozen clubs snubbed this Eagle. He could be AFL’s next ‘$1m star’ – Fox Sports 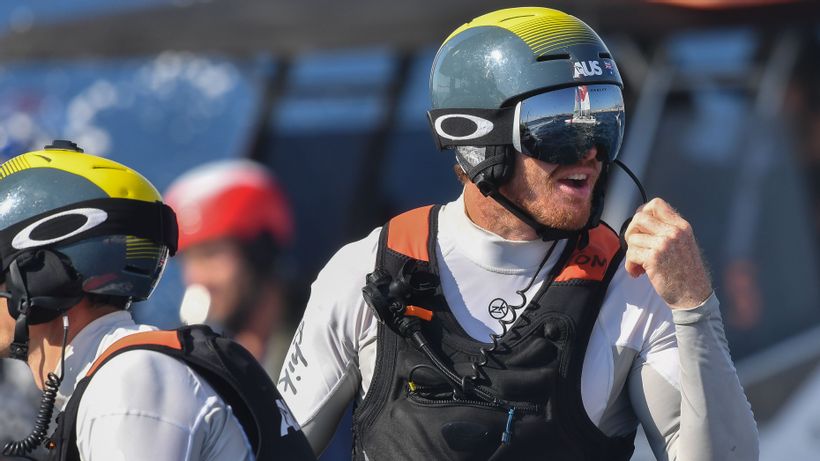