Australian Alexei Popyrin has claimed his maiden ATP Tour title after defeating world No.46 Alexander Bublik in the final of the Singapore Open.
Popyrin, who crashed out in the second of the Australia Open earlier this month, dropped the opening set of tonight’s final before storming back to win, 4-6 6-0 6-2.
The match lasted just 85 minutes, with Popyrin dominating by dropping just one point on serve after the first set.
The 21-year-old will now move to the singles rank of No.82 following his performance…

Ray of hope for cellar dweller; big ‘if’ in statement game: How your club’s recruits fared in pre-season – Fox Sports 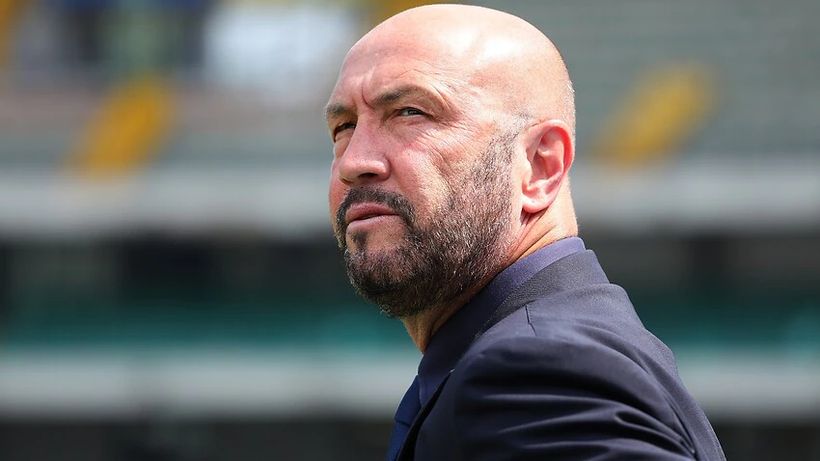