Myanmar police have opened fired on protesters during the bloodiest day in weeks of demonstrations against the recent military coup in the nation.

At least 11 people were killed and several injured on Sunday, political and medical sources and media said.

Myanmar has been in chaos since the Army seized power and detained elected leader Aung San Suu Kyi and much of her party leadership on February 1, alleging fraud in a November election her party won in a landslide.

The coup, which has brought to a halt the…

If Craig Kelly wants to strike while the iron’s hot… 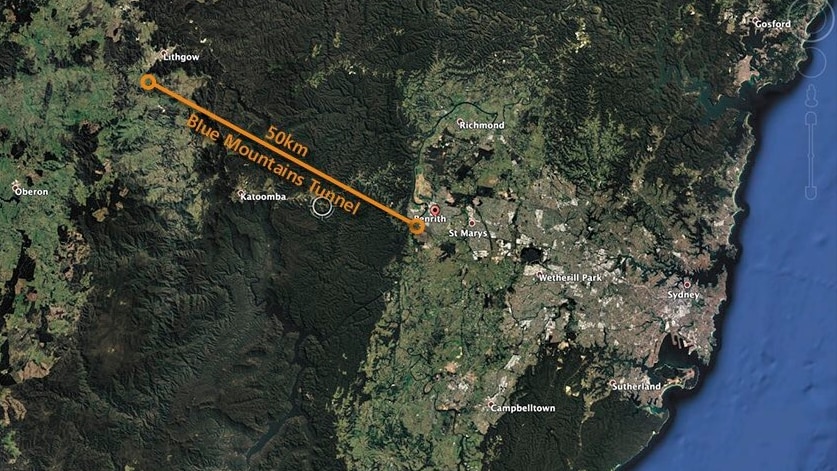