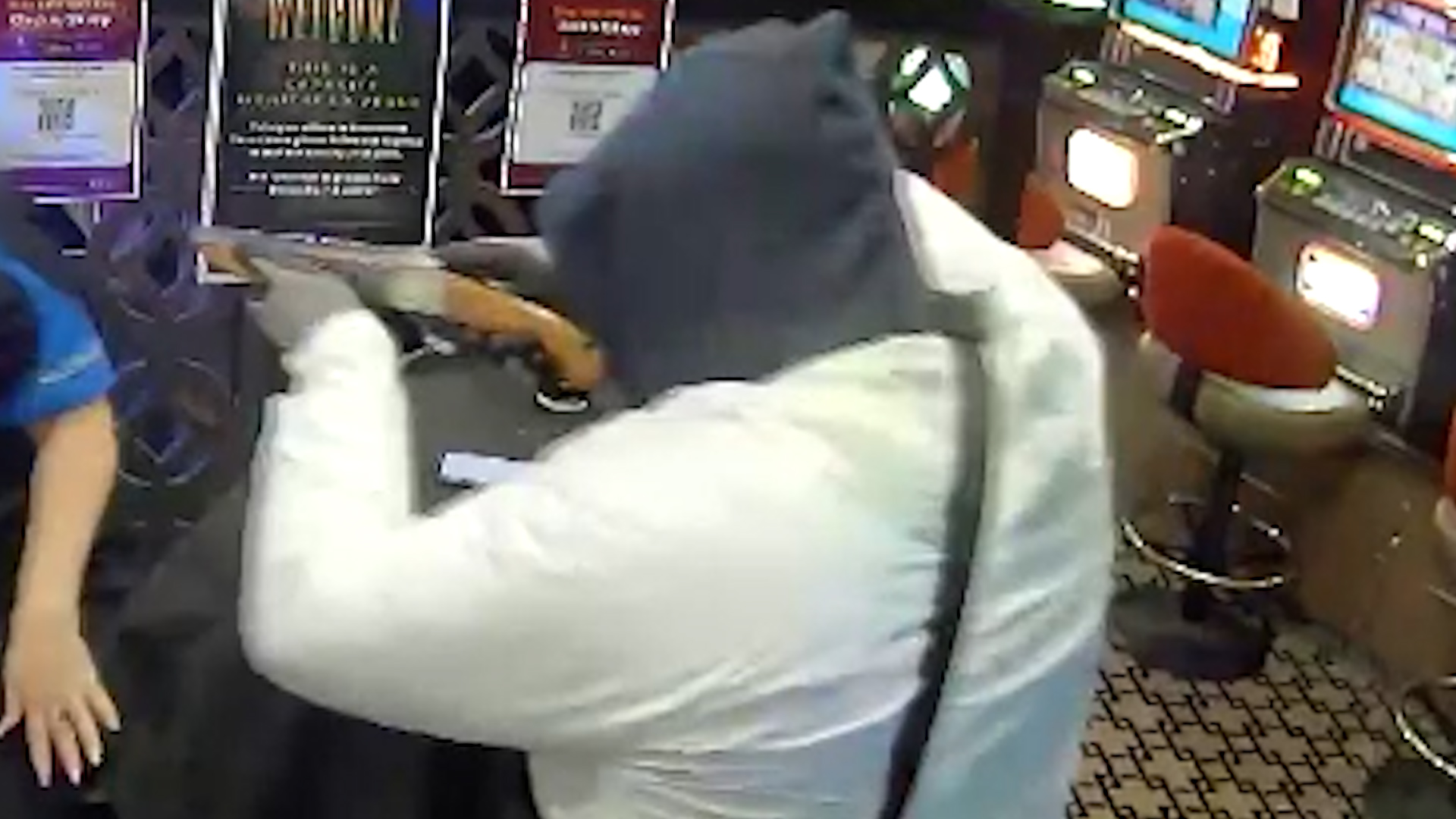 Detectives from Ipswich CIB are appealing for public assistance as part of their ongoing investigations into the robbery of a Springfield licensed venue on Monday, May 31 by two males armed with firearms.

Around 12.15am two males entered a premise near the Springfield Parkway, threatening employees and patrons, before stealing cash.

No one was physically injured.

The pair fled in a white 1994 Holden Barina bearing stolen number plates, that was driven by a third person. The vehicle and stolen plates have been located by police.

One of the males was described as having a dark complexion and wearing a white hooded jumper, but both males were wearing painting overalls.

Both had their faces covered at the time of the offence.

‘It was overwhelming’: Boy ran into neighbours arms as dad died