Moments after defending his two super middleweight world titles in a three-round annihilation of Turkey’s Avni Yildirim, Canelo Alvarez looked annoyed.
Alvarez, the WBC and WBA super middleweight world champion, needed just three rounds to crush the mandatory challenger with minimal fuss. His ring walk might have been more intense.
The Mexican star scored his 37th knockout, Yildirim proving no match whatsoever, with his corner calling it off at start of the fourth round after he was knocked down… 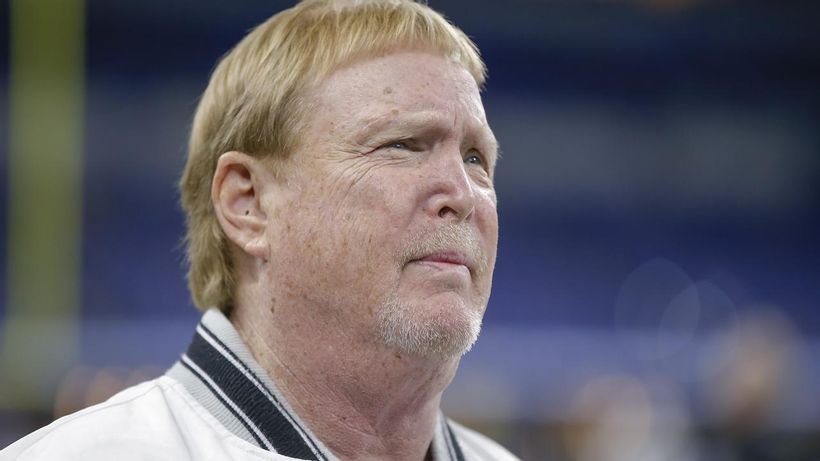 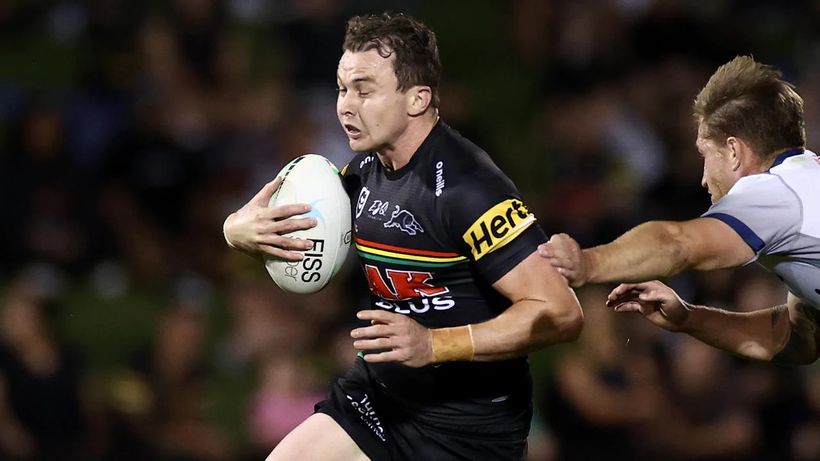